At least 30 million people of all ages and genders currently suffer from an eating disorder in the United States.  Eating disorders affect all races and ethnic groups and have the highest mortality rate of any mental illness.  It is calculated that every 62 minutes someone dies as a direct result of an eating disorder.

An eating disorder is present when a person experiences severe disturbance in their eating behavior.  They may restrict food intake or overeat to an extreme.  Often, they have a great deal of distress regarding their perception of their appearance and may have an extreme fear of gaining weight. They may also engage in compensatory behaviors for eating such as excessive exercise or purging.

EATING DISORDERS: WHAT ARE THEY? 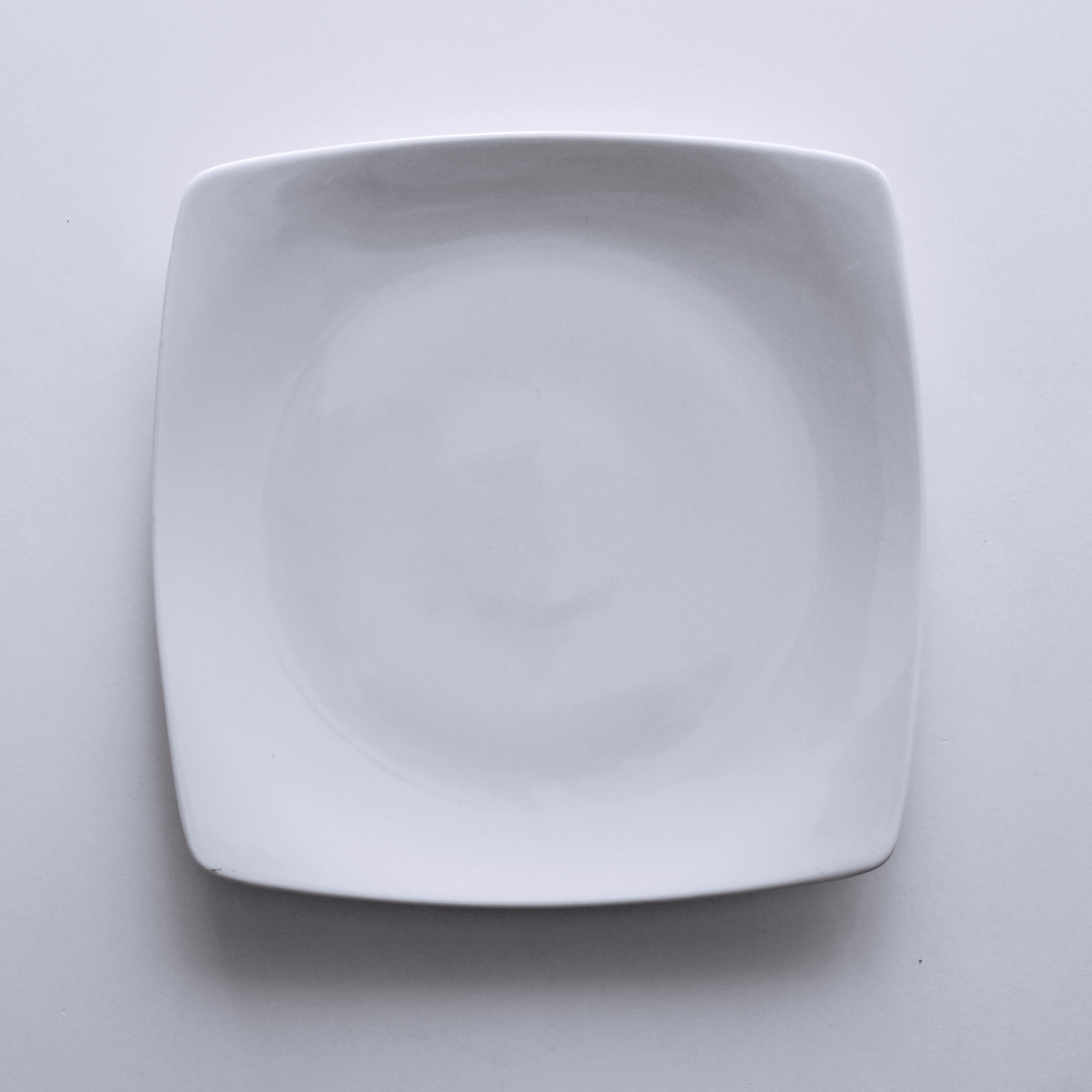 Those that have AN restrict their energy intake (food and fluids) which leads to a significantly low body weight.  They have an intense fear of gaining weight and have a disturbance in the way they perceive their bodies.  They also place undue importance on their appearance when evaluating themselves and downplay the seriousness of their low body weight.

Even in cases where all of the criteria are not met for AN, a serious eating disorder can still be present.  Atypical anorexia includes people who meet all criteria for AN, but are not underweight, despite significant weight loss.  According to research there is no difference in the medical and psychological impacts of anorexia and atypical anorexia.

This condition is diagnosed if an eating or feeding disturbance is present, manifesting as a persistent failure to meet appropriate nutritional and/or energy needs. This can lead to significant weight loss or failure to gain weight and is often associated with significant nutritional deficiency.  People with this disorder often rely on feeding tubes or oral nutritional supplements.  There is often interference with psychosocial functioning.  Unlike those with AN, those who are diagnosed with ARFID do not have body image issues such as body image distortion, and they do not evaluate themselves negatively due to their body weight or shape.

To be diagnosed with BN, a person must display recurrent episodes of binge eating.  A binge is characterized by eating, within a discrete period of time such as a 2 hour time period, an amount of food that is definitely larger than most people would eat during a similar period of time and under similar circumstances.  During a binge episode, the person feels they lack control over their eating.  Additionally, in order not to gain weight, they engage in recurrent inappropriate compensatory behaviors such a self-induced vomiting, misuse of laxatives, diuretics, fasting, or excessive exercise.  As in the case of AN, those who suffer with BN place undue importance on body shape and weight in their self-evaluation.

As in BN, binge eating disorder is characterized by recurrent episodes of binge eating (i.e. eating, within a discrete period of time such as a 2 hour time period, an amount of food that is definitely larger than most people would eat during a similar period of time).  Person’s struggling with BED also feel that they lack control over their eating during the binge episode.  Often when bingeing, the person will eat much more rapidly than normal leading them to feel uncomfortably full. They often eat large amounts of food even when they aren’t hungry and they tend to eat alone because they are embarrassed about their eating behavior.  They struggle with feelings of disgust, depression, and guilt due to their eating behaviors.  Unlike BN, BED is not associated with the recurrent use of inappropriate compensatory behaviors such as purging and excessive exercise.

Finally, we are aware that because of the nature and complexity, as well as the health risks that accompany eating disorders, sometimes outpatient treatment is not an appropriate level of care.  In this case, we will assess that need and refer appropriately to well-vetted treatment facilities that offer higher levels of care. 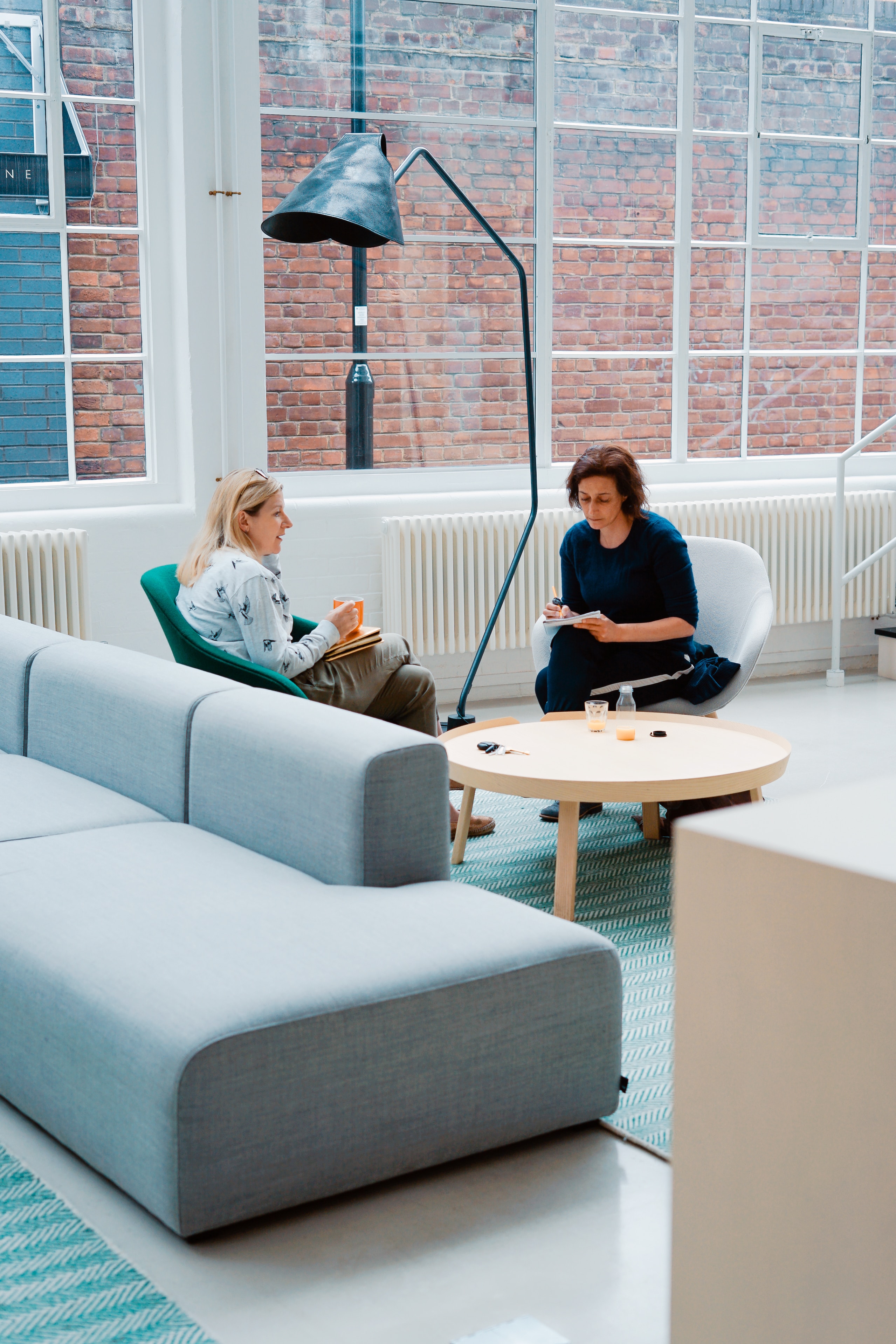