The ‘Target Effect:’ A psychologist explains why you can’t just buy one thing 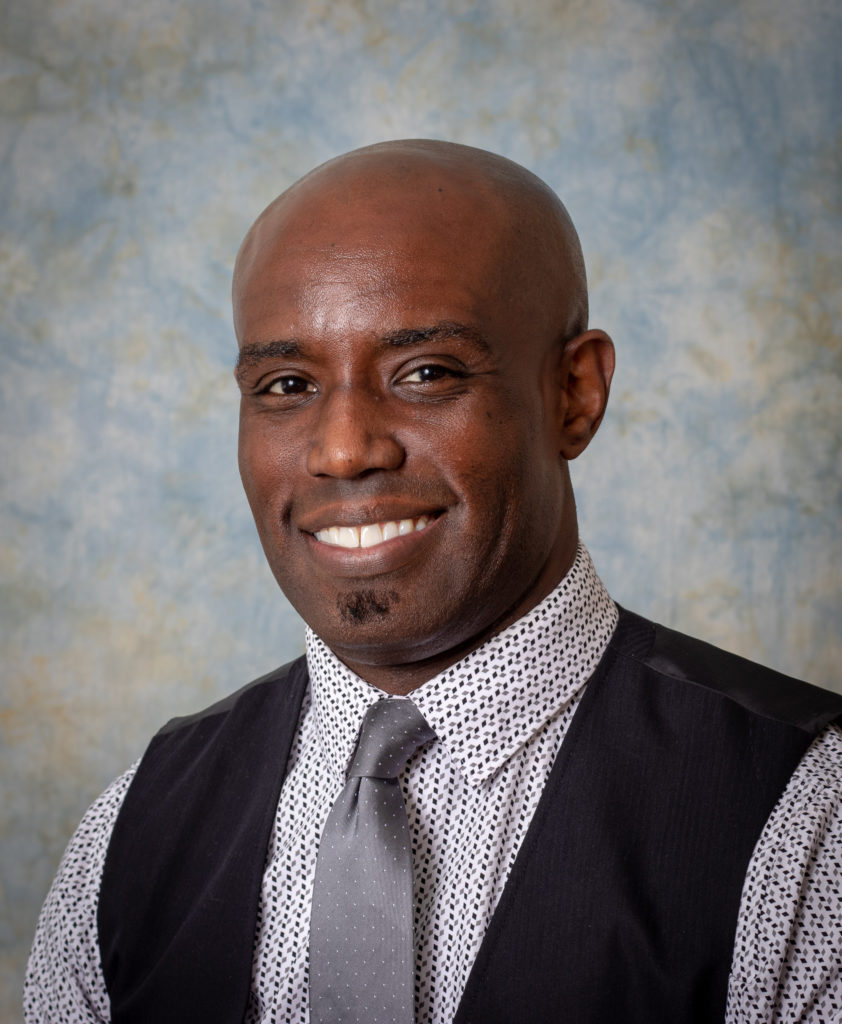 The ‘Target Effect:’ A psychologist explains why you can’t just buy one thing

This article was written by Dana McMahan, and published at www.nbcnews.com/better. Here is an excerpt of the article featuring our own, Dr. Kevin Chapman:

We’re all familiar with that thing that happens at Target — the one where you walk in to buy dog biscuits and shampoo and push a cart with more than a hundred dollars’ worth of stuff out the door an hour later. It even has a name and an Urban Dictionary entry; it’s the Target Effect.

It’s something many of us joke about, but this unintended overspending can wreak havoc on a family’s finances and lead to money stress. If it’s a problem, what’s to be done? Avoid Target altogether? It’s my favorite store to shop for household items so I didn’t want to give it up, but repeated hundred — and even two hundred dollar trips — I hadn’t budgeted for left me planning to stick with online shopping where I’d be less tempted by the latest must-have thing from Hearth & Hand with Magnolia or that good-smelling candle.

But I wondered if it was possible to overcome the Target Effect with less drastic measures. To find out I talked with Louisville-based licensed clinical psychologist Kevin Chapman, who specializes in anxiety and related disorders. And yes, according to Chapman, it can be done. He shared his Target intervention tips with NBC News BETTER.

A Happy Shopper is a Spending Shopper

First, we have to understand how this effect works: in short, it just feels good to be in Target. “The lighting, the bright colors … it brightens your affect and you tend to have a pretty good time so it’s conducive to buying,” Chapman said. Of course being able to stop at Starbucks for a vanilla crème cold brew can also induce us to spend more time, he said. Spending more time translates to spending more money — and buying things we didn’t intend to.

Target is also very clever at placing things in strategic places to boost cross-selling, and many stores now are rolling out lifestyle settings that help shoppers visualize the goods in their own home. Meanwhile they’re employing “psychological pricing,” Chapman said. “They give you the impression that you’re getting a deal.” It’s a dead simple trick, but one we fall prey to. “Because it has a 9 on the end of it it appears to be on sale,” he said, “so how could you pass it up?”

But we can’t blame it all on the retailer. To understand how some of us are affected by Target’s sales-boosting techniques we should look at why others aren’t, Chapman said.